Posted on August 11, 2016 by eatrightlehighvalley 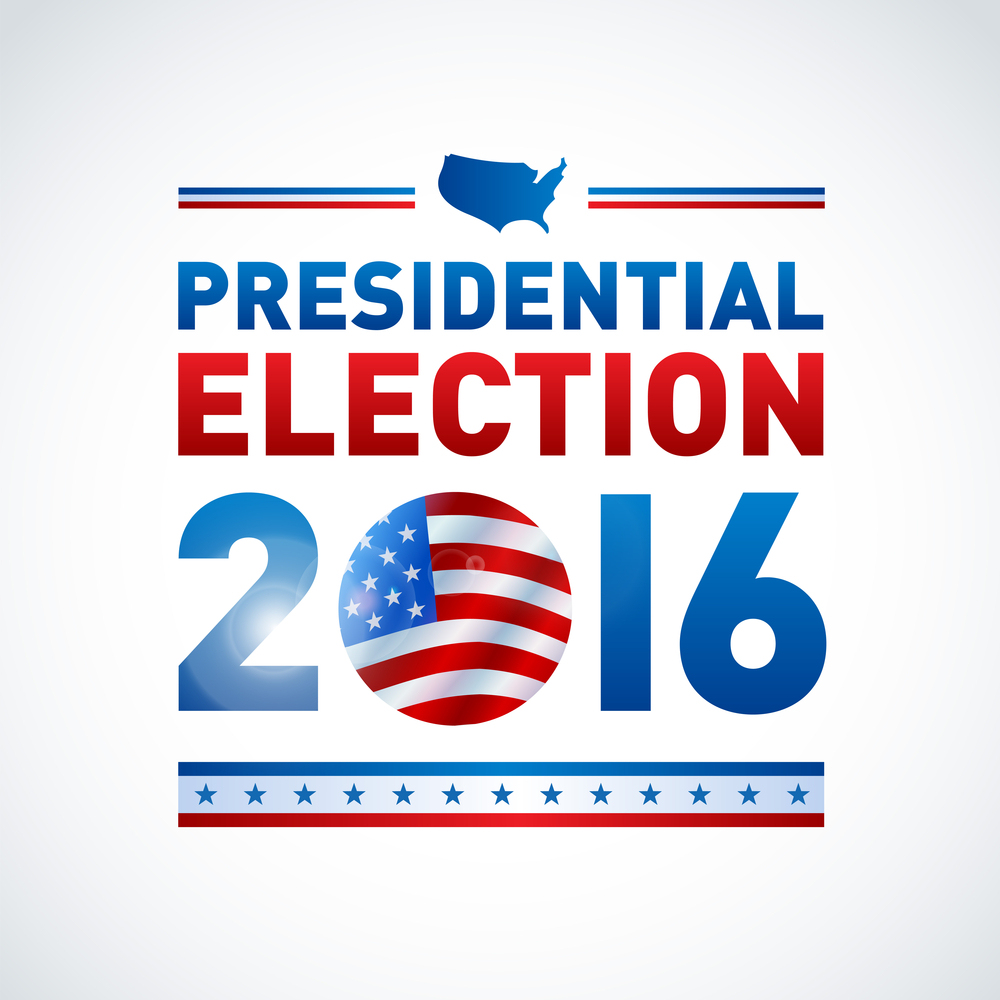 Since this is the year of a Presidential election, the primary for all offices on the ballot was held on the fourth Tuesday in April. The national offices included on the ballot include candidates for the President, all 18 Congressional districts in PA. There are two U.S. Senators in each state. The seat currently held by U.S. Senator Toomey, Class III, is contested this year. The seat currently held by Senator Casey, Class I, will be contested in 2018.

Delegates to the national party conventions held during the summer were on the primary ballot this year.

In the Pennsylvania Primary, registered Republicans can only vote for Republican candidates and registered Democrats can only vote for Democrats. This is called a “closed” primary. The winning candidates from both parties will run against each other in the General Election will be held on November 8, 2016. (The first Tuesday after the first Monday of November every year.) Members of other parties recognized in Pennsylvania as political parties may vote only for ballot questions, not for candidates.

The office of the President of the United States and statewide offices do not have districts.

The Municipal Primary for offices on the ballot will be held on the third Tuesday in May. State-wide offices include judicial offices. Commonwealth and Superior Court judges and Supreme Court Justices in Pennsylvania are elected to 10-year terms. Candidates from both parties compete in their respective primary elections to fill open seats. At the end of the 10-year term, a jurist who seeks to continue in office will be on the ballot for Retention Election in the fall general election for another 10-year term. In the retention election, they do not face an opponent.

Local offices on the ballot include county offices and other local governments (cities, boroughs and townships.) Offices include school board, county commissioners and council members. Northampton County has home rule, with county council members; check to see if your county also has home rule and a different designation for the county’s ruling body. Because these offices represent fewer people, many political experts view municipal elections as the voters’ best opportunity to affect change.

In the Pennsylvania Primary, registered Republicans can only vote for Republican candidates and registered Democrats can only vote for Democrats. This is called a “closed” primary. The winning candidates from both parties will run against each other in the General Election held on the designated date in November. Members of other parties recognized in Pennsylvania as political parties may vote only for ballot questions, not for candidates.

How do you know who you will be voting for?

The fastest way to find out is to contact your county voting office. Visit the County Contacts and Web Sites webpage to view the officials for each of our six counties. Contact Elections for questions related to your polling place, when or where an election will be held and other election-related information.

Many of the counties have local leagues affiliated with the League of Women Voters of Pennsylvania. Several of these leagues compile 1 voters guides every year; the first for the primary and the second for the general election. For example, the League of Women Voters of Lehigh County and Northampton County partner to compile a voters guide that is printed by the Morning Call. Candidates receive and complete a questionnaire. The answers are compiled into a printed guide that is inserted into an edition about 10 days before the election. The newspaper also prints hundreds of additional copies of the voter’s guide to distribute to public libraries, Allentown City Hall, the Lehigh County Government Center, polling places, major businesses and many other locations that the public accesses. Voters study their copies and bring them into the voting booth! Another source of the information for the races in Lehigh County is the Lehigh County league’s website.

Thank you for voting!